The Passion of the Founder 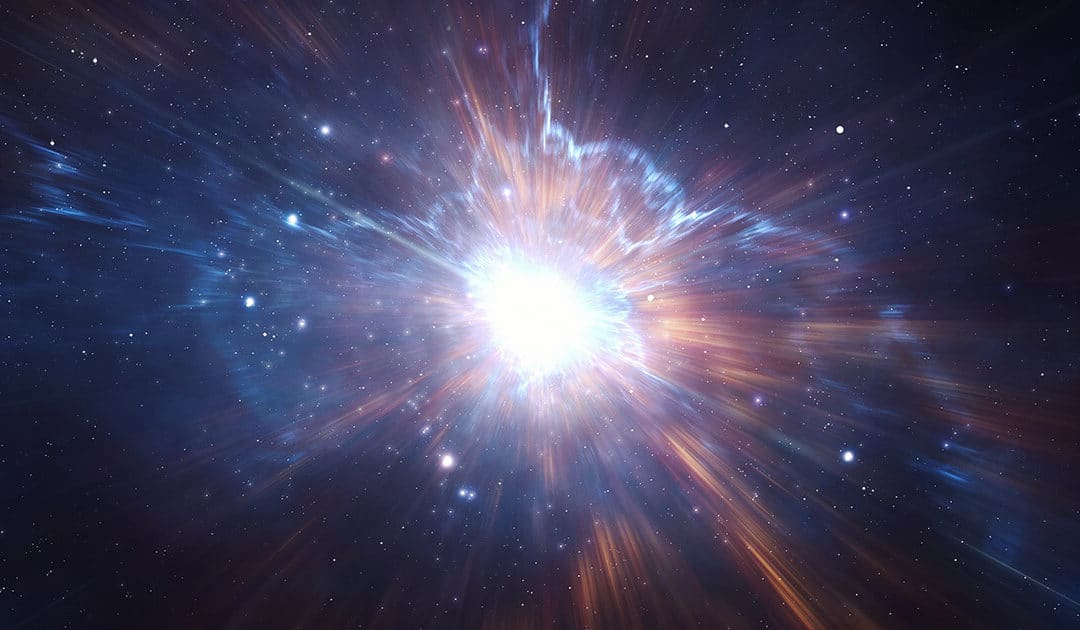 I’ve been listening to an audiobook of Terry O’Reilly’s masterpiece This I Know. If you haven’t heard of Terry O’Reilly, he’s the host of CBC Radio’s Under the Influence show on advertising. He’s a veteran ad man and his insights into advertising and marketing are worth 10 times what I paid for the book.

One particular topic I enjoyed was his discussion on how the passion of a company’s founder sometimes gets lost along the way. He cited the fact that KFC sued its founder and spokesperson Colonel Sanders for making disparaging remarks about the company’s gravy. (KFC lost the lawsuit, BTW). Why was the Colonel so upset? Probably because his vision of providing a Sunday dinner to hard working families was being eroded by the evolution of KFC into a fast food company.

If you’re working in a business where the founder is still active, or if you are the founder, you’ll know what the driving force behind the business is. According to Terry O’Reilly, that vision and passion should be the foundation of your company’s brand and form the backbone of your marketing strategy.

What does this have to do with your online marketing? Well, quite often people have a hard time figuring out what to write about. Finding inspiration can be a challenge. I think Terry’s idea is well worth considering. Go back to the founding spark of the company. When you create content, stay in line with the ideas that flow from that spark. You’ll be amazed what ideas it can inspire. More importantly, it will reinforce your company’s brand and help distinguish you in the market.

When so much of what we buy has become a commodity, being able to put a human touch to your company’s products and services is important. Keeping the founder’s passion and spirit alive within your marketing can be just the thing to make you stand out from your competition.