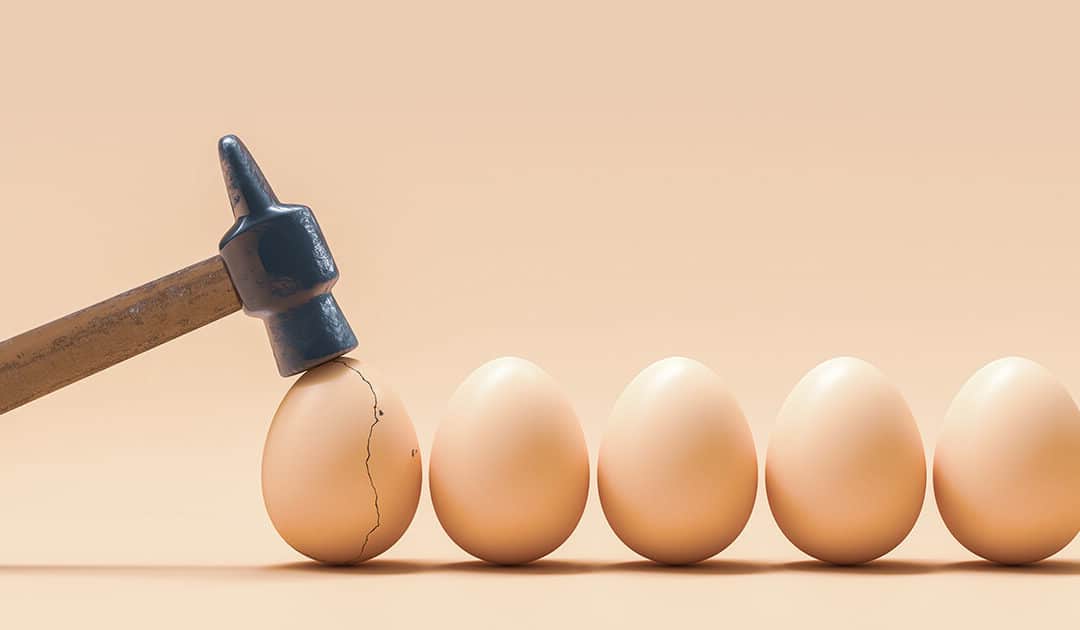 This is something most people don’t want to hear: WordPress isn’t perfect.

Truthfully though, as I’m writing this, there’s a problem with my site and the sites of a bunch of other people and it’s annoying. It’s a small issue, and it might already be fixed. If you can see the blog navigation sidebar on the right side of this page then things have been corrected, but right now the content’s being displayed full-screen and the sidebar’s at the bottom of the page.

Why? Because there was a theme update that broke one of their basic layouts. It shouldn’t happen but it did. The theme developers are probably working on a fix right now. I can’t be the only person to bring it to their attention.

Sometimes there are more serious things that go awry with WordPress websites. Sometimes you can do something about it, like roll back the site to a previous theme, or install an earlier version of a plugin, but that’s something most website managers don’t want to have to deal with – or they may not have the ability to do so.

Remember the article I wrote about “The Hidden Costs of Free“? This would be another one of them. If you don’t have a paid development team working on a fix, you could be waiting for quite a while before the developer fixes a problem. How long are you willing to put up with a site that’s not pixel-perfect?

So, there’s your thought for this beautiful Saturday.