Am I Making the Right Choice? 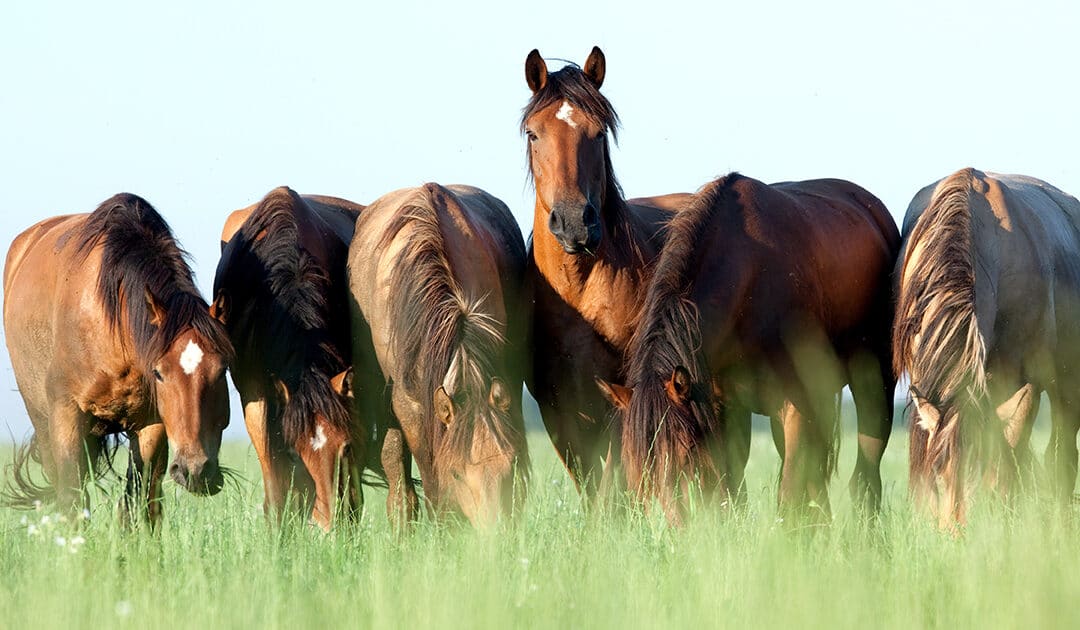 Humans are a complicated lot. We’re told that we are unique, awesome, powerful individuals. You’d think that with all of us “living our truth” that we’d break free from the powerful bonds of social pressure and “do our own thing”. Many forms of advertising play on the illusion of freedom but in reality, they’re selling you a mass-produced product. Gotta love it.

For all of our “do your own thing-ness”, we don’t really like to do that. Humans tend to conform. Most of us make choices that keep us part of a group of like-minded people. The internet’s been a little too good at helping us do that. How else do you explain flat-earth conventions? Still, knowing that there’s a group of people who think a certain way makes it easier to make a choice about something when you’re not sure it’s the right thing for you.

The Good: Harness the Power of Social Proof

What is Social Proof? It’s something another person says about a product / service / concept that influences your opinion, either positively or negatively. If you see a good or bad review about a business, you’re experiencing social proof. Asking our personal network for referrals, or reading reviews are ways we look for social proof to help us make our decisions when we are uncertain about something. That’s social proof in action.

In a marketing context, social proof can be an important factor that convinces people to do business with you. Imagine visiting a website featuring hundreds of glowing reviews about the company along with a social media feed buzzing with happy customers. With so many other people talking about their good experiences with that company, it’s almost a no-brainer for you to choose that company’s products or services.

This is why you see so many companies embedding their social media feeds on their websites. It’s in the hope that their customers will create a post saying nice things about them. If you’ve got good people running a good business and do good things, the positive power of social proof will probably work well for you.

The Bad: This Doesn’t Work for Everyone

What happens when your customers aren’t in the habit of saying good things about you? Maybe your business just isn’t the kind of business that people will rave about to their friends. “Best colorectal surgeon I’ve ever visited!” isn’t the easiest thing to get customers / patients to say 😉 Lots of companies are very good at what they do, but “very good” often isn’t enough for people to say great things. If your business doesn’t stand out in some way, don’t expect to have an abundance of social proof you can use.

The Ugly: Fakery, Manipulation, and the Mob

It used to be that you could buy a social media following. The big players in the field are cracking down on it, but that doesn’t mean it still can’t be done. In 2020, Facebook announced that from January to September, they had blocked 4.5 BILLION accounts. That works out to approximately 60% of the world’s population. These blocked accounts were created by software for the purpose of increasing the reach and perceived influence of topics or posts.

Fake accounts created by automated software are one thing, but there are also accounts created by real people who pretend to be someone else. A 21-year old delivery driver in Pennsylvania created false accounts on Twitter pretending to be Donald Trump’s sister, his son, his brother, and other people in government. Trump actually fell for it. Social media platforms have a real problem dealing with real people who create fake accounts. Those accounts can eventually be banned, but in the meantime, they can do harm.

One thing to remember is that if your business has a presence on social media, that presence is open to be visited and commented on by anyone on that platform. That means if you get some haters, you’ll have to deal with the haters and probably their friends. Businesses have had to abandon their social media accounts because of social media “mobbing”. There’s little you can do if your business finds itself in the crosshairs. It’s rare, but it happens, so beware!

I know. It sounds so simple 😉

People want to know they’re making the right decisions to do business with you. Social proof can work for or against you. You can fool some of the people some of the time, but with social media, all the people will eventually learn how you fooled their friends. Consistently do right for your customers and with a little social media savvy, you’ll generate the social proof you need to help bring in more new fans.

Good luck to you!

If you have a story of social proof that worked – or didn’t – I’d love to hear about it! Please leave your story in the comment section below. Thanks!